In this episode of ACM ByteCast, our new co-host Bruke Kifle, AI Product Manager at Microsoft and member of the ACM Practitioner Board, interviews Michelle Zhou, Co-founder and CEO of Juji, Inc. She is an expert in the field of Human-Centered AI, an interdisciplinary area that intersects AI and Human-Computer Interaction (HCI). Zhou has authored more than 100 scientific publications on subjects including conversational AI, personality analytics, and interactive visual analytics of big data. Her work has resulted in a dozen widely used products or solutions and 45 issued patents. Prior to founding Juji, she spent 15 years at IBM Research and the Watson Group, where she managed the research and development of Human-Centered AI technologies and solutions, including IBM RealHunter and Watson Personality Insights. Zhou serves as Editor-in-Chief of ACM Transactions on Interactive Intelligent Systems (TiiS) and an Associate Editor of ACM Transactions on Intelligent Systems and Technology (TIST), and was formerly the Steering Committee Chair for the ACM International Conference Series on Intelligent User Interfaces (IUI). She is an ACM Distinguished Member and Member at Large on the ACM Council.

Michelle presents five inflection points that led to her current work, including the impact of two professors in graduate school who helped her find her direction in AI. She explains what no-code AI means, why the ability for users to customize AI without having coding skills is important, and responds to the critics of no-code AI. Bruke and Michelle then delve into the inception of her AI company that develops AI assistants with cognitive intelligence, Juji, and how it is being used as a platform to introduce AI to early education. Finally, Michelle shares thoughts on the future of software and the no-code movement, as well as the future of AI itself. 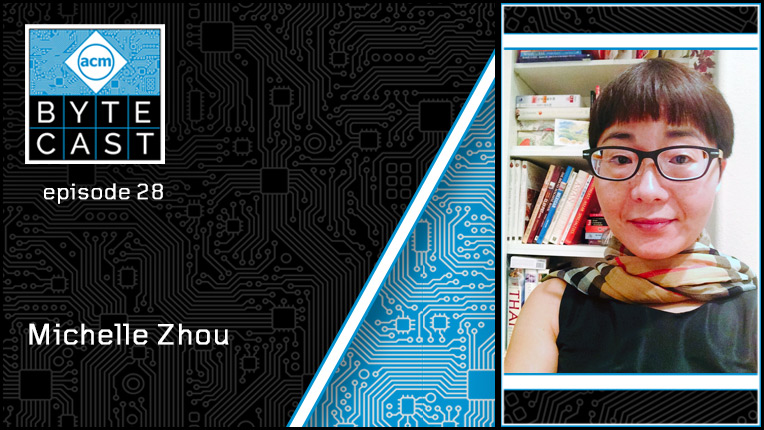