ACM members and non-members alike are welcome to attend our popular series of free TechTalks by expert industry professionals, distinguished ACM award laureates, and visionary researchers from industry and academia. Focused on keeping our global audience of busy practitioners at the forefront of technical trends, professional development, and emerging technologies, the TechTalks are also popular with students and educators. Recent talks have covered topics in Artificial Intelligence and Machine Learning, Big Data and Data Science, Blockchain, Computer Vision, Deep Learning, JavaScript, Microservices, Python, Quantum Computing, and more. Registration is free and the TechTalks can be attended both live and on-demand, on desktop and mobile devices. Check this page frequently for upcoming events as well as our on-demand archive. To subscribe to our TechTalk announcements, email learning@acm.org.

The internet has had a revolutionary impact on our world. The vision of a quantum internet is to provide fundamentally new internet technology by enabling quantum communication between any two points on Earth. Such a quantum internet can —in synergy with the “classical” internet that we have today—connect quantum information processors in order to achieve unparalleled capabilities that are provably impossible by using only classical information.

At present, such technology is under development in physics labs around the globe, but no large-scale quantum network systems exist. In this talk, we will discuss some of the efforts to move from an ad-hoc physics experiment to a scalable quantum network system. We start by providing a gentle introduction to quantum networks for computer scientists, and briefly review the state of the art. We continue to present a network stack for quantum networks, and a give an overview of a link layer protocol for producing quantum entanglement as an example.

We close by providing a series of pointers to learn more, as well as tools to download that allow play with simulated quantum networks without leaving your home.

ACM award winners, leading researchers, industry veterans, thought leaders, and innovators address today and tomorrow's hottest topics and issues in computing for busy practitioners, as well as educators, students, and researchers. Check out our archive of these ACM TechTalks, free for members and non-members alike.

Talks from some of the leading visionaries and bleeding-edge researchers in AI/ML: Fei-Fei Li on visual intelligence in computers and ImageNet; Eric Horvitz on AI solutions in the open world; and Tom Mitchell on using ML to study how the brain creates and represents language.

How to Create Generalizable AI

Register now for the next ACM TechTalk, "It's Time Deep Learning Learned from Software Engineering," presented on Monday, November 2 2020 at 1:00 PM ET/10:00 AM PT by Jeremy Howard, Founding Researcher at fast.ai and Distinguished Research Scientist at the University of San Francisco. Hamel Husain, Staff Machine Learning Engineer at GitHub, will moderate the questions and answers session following the talk. Continue the discussion on ACM's Discourse Page. 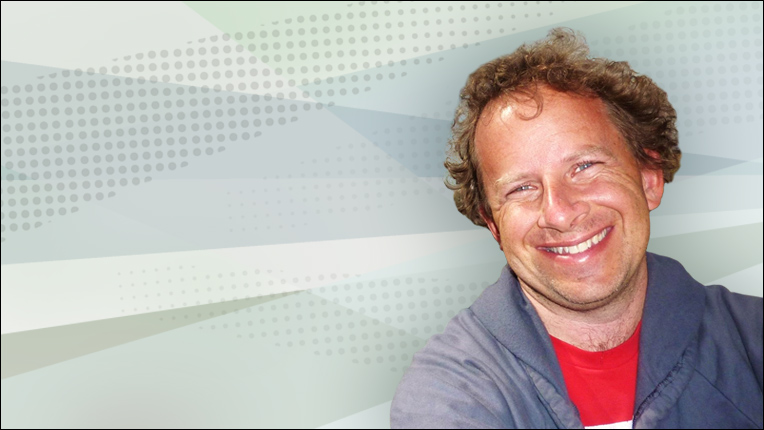 Lessons from COVID-19: Efficiency vs Resilience 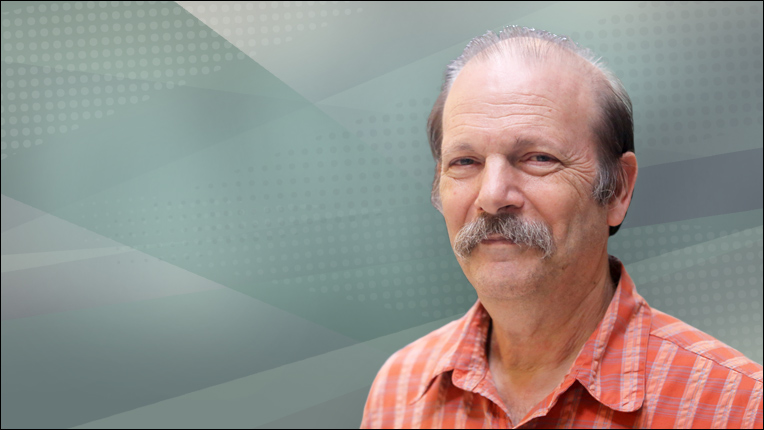